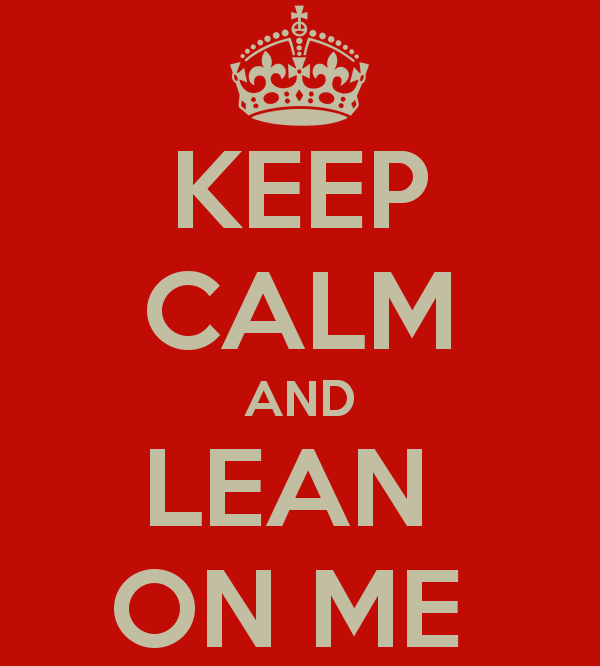 What sort of person signs up for a life’s work – a calling if you will – in which they sweat blood and wade through knee-deep self-doubt over getting it done?

What sort of person signs up for a journey that runs a huge risk of being rejected or ridiculed once it’s complete?

A writer, that’s who.

Who understands us? We do. I’ve found that people outside the bubble don’t always. But misunderstanding is a part of what we do.

We all get rejected – even the big names.  I was chatting to James L Rubart and he mentioned to me how one of his biggest books was rejected by a number of people.  With the benefit of hindsight, that’s a cool story because that book went on to become a best-seller and win awards, but I felt better about a writing success like Jim going through the same process I was.

Apocryphal stories like JK Rowling being rejected a number of times before selling millions books in the Harry Potter series are legendary in our space. Harry Potter was knocked back. What do publishers know? It was a massively success book and series. But of course back at that stage of Rowling’s journey it wasn’t. Again, a good story that is viewed very differently with the benefit of hindsight, but Rowling was not in good shape mentally or emotionally as the rejections piled up BEFORE she became the author whose success became the yardstick.  Then she tweeted how her pseudonym’s book was trashed by the publishing world again <https://www.theguardian.com/books/2015/mar/24/jk-rowling-tells-fans-twitter-loads-rejections-before-harry-potter-success> … because they didn’t know the book was from her.

Why do we need to support each other?  Because people who aren’t doing this don’t understand it. Allow me to illustrate:

Before I signed with the Steve Laube Agency, I got a rejection letter from an agent for an early manuscript. Not the standard rejection but still a no. Quite a few well-meaning people around me said “oh well, just try another one.”  No. That’s not how it works. I’ve just had my internal outpourings rejected by someone as not being good enough for them. I need a moment to regroup, then venture out again. (And then Steve read the manuscript and said he wasn’t a fan of it either …)

Or  I’ve heard the opposite from people outside the bubble: just publish it yourself.  Because that’s what my laptop has got – a key labelled “publish a best-selling novel”. It’s next to the keys labelled “sell a million copies on social media” and “hit to make something go viral.”

But the best feedback I got was from people who knew – they’d been there before. They knew it hurt (if only a little) to get a rejection or worse, dead air. (Just on that: I really admire the agencies/houses that take the time to respond to all queries . These are our hearts on our sleeves guys, so thanks for acknowledging what we’ve put into the work, regardless of your interest).

That’s why we have to lean on each other as creative people. We are the ones who know each other best, who know the journey and know how to keep going.

So, if you need someone to lean on, I’m here. I haven’t arrived at the destination as yet, but I do know how hard the journey is.