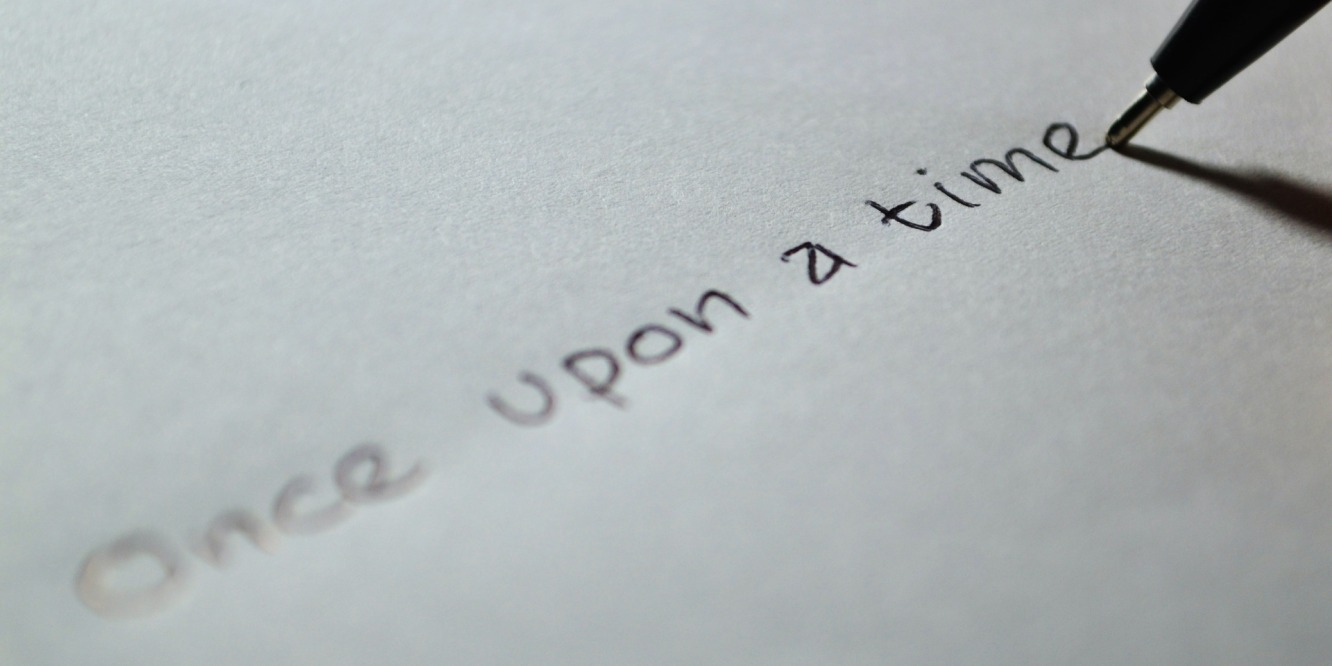 [This blog post appeared in the International Christian Fiction Writers blog on February 15, 2018]

I’ve just done a blog post for Almost An Author talking about how I got my agent, which is a story in itself.

So I’ve been reflecting on my journey as a writer, as early in the piece as it is. It turns out that while I’m writing a story, another story is developing. A story with its own twists and turns, plot developments and characters that sweep in and out of it.

While I write, there are things happening that I will look back on and read like a novel. Like the time the protagonist (me) took the plunge into writing with no guarantees of anything being published. Or the days the protagonist nearly shelved it because it wasn’t working. Or the joys of that last thread from a Conference turning into a key partnership with someone who would prove very important later in the story.

On Day 1 of my fiction writing journey, I decided to journal as I went, noting key events or dates when significant events happened. I wanted to be able to see how my writing developed. And reading it back, with the benefit of hindsight, I’ve found a couple of things that might relate to your own writing journey.

A well-written story has ups-and-downs. So does my writing story. As much as I don’t like it, there are times when I’m in a down phase, where the words aren’t coming, the connections aren’t connecting or I feel like I’m wading in quicksand. But the downs are usually followed by ups.

I have as much knowledge of what’s coming as my protagonist does. When I write, I deliberately hold back key information until Act 3, leaving my protagonist in the dark. In my own story, that’s no different. I left a key ACFW Conference with 10 leads to connect with a publisher or agent. One by one they dropped off until there were none left … but one Facebook message lead me to a mentor, who lead me to an agent. But I didn’t know that as the last lead was snuffed out.

Bad things may not be bad in the long run. That rejection I got from an agent was soul-crushing. But I now know it wasn’t the right opportunity. I know that … now. But I didn’t then. And it lead me to write something else, which is attracting more interest than I ever thought.

I can see God’s hand weaving through my story, like a conductor’s baton ducking softly at times and cutting swathes through the air at others. But at the time, all I could picture was playing that one note or stanza. And I was wondering why I was playing it softly. Now I know how that quiet stanza fit into the wider song.

I would encourage you to track your own story too. We’re on quite a roller-coaster if we’re writing, and I can now see how taking a longer-term view of things helps to put each moment in perspective. It’s helped me see that the individual moments we have need to be treated as if they’re part of a larger story.