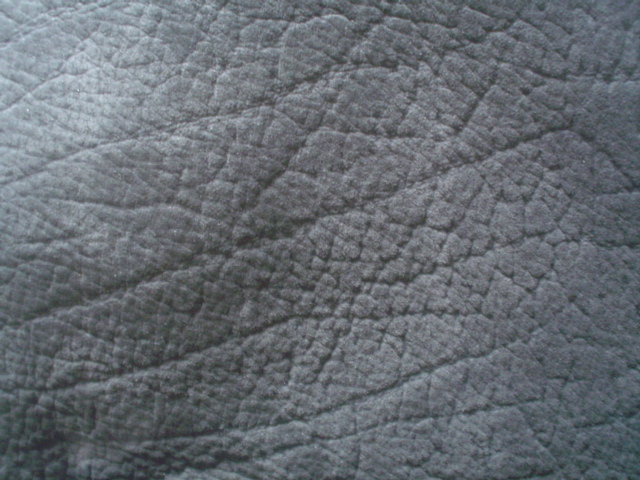 I’ve now read a number of articles, giving advice to would-be authors and there is a common piece of advice that continually pops up.

“Be like an elephant and develop a thick skin”, these articles preach, because you’re about to receive criticism.

It’s hard; this is your heart-and-soul poured onto the page.  Your world.  Your characters.  Your idea.  It can be hard to hear people say they don’t like what has come from the very core of your being.

If I were a mathematician, I would be confident in my answer because there is (usually) one answer.  But there isn’t one answer to a story equation, so developing a thick skin to ward off criticism is good advice, especially in a creative field.

Even though I am a fledgling author in the fiction stakes, I am lucky.  You see, when it comes to developing a thick skin, I’m already an elephant.  I’ve been a copywriter for twenty-five years and every single day of my working life, I have had people looking at my writing for their brochure, web site, campaign, newspaper or magazine and given me feedback on what I’ve written.  I’ve learned by necessity to have a thick skin.

Sometimes the criticism points out a flaw that needs ironing out.  That’s fine.  Sometimes the feedback mentions something extra that could actually enhance the point being made.  All good.

But sometimes the feedback is based on personal preference which doesn’t help.  Or it comes from a place so far removed from what I’m trying to achieve that I can’t even see it from my place behind the laptop.

It has taken time – and some days it’s still not easy – but the reason I’m blogging about it is to hopefully help other writers by talking about what I’ve learned in my twenty-five years as an elephant.

I wish you well with handling criticism.  These are some of the things I’ve learned in my twenty-five years as an elephant and hopefully they can benefit you as well.