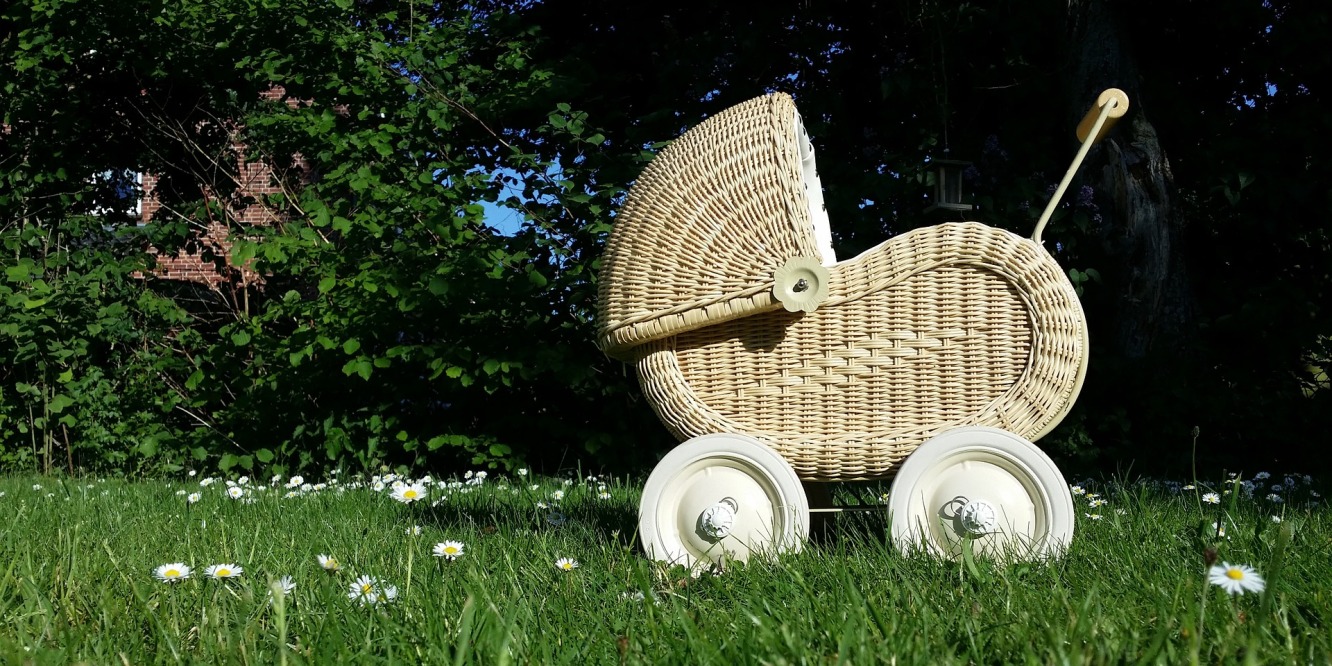 What do you do with a story you love, but industry doesn’t?

[This blog post first appeared on LearnHowToWriteANovel.com in February 2019].

My first manuscript was nominated for a number of fiction awards. Called Pastor Swap, it was a story of a reality TV guru taking his cameras to suburban churches. It never won any of those awards, but that was okay as long as someone published it.

I pitched it to agents and publishers and the feedback was universal. Great concept, love the writing but this story won’t work for us.

I was devastated, and confused. Won’t work? How could a story that finaled in awards not work? That brought me to a crossroads in my writing. I felt I should push on with a story I loved, a story I’d poured myself into for more than a year. Stopping felt like giving up. But it wasn’t going to work.

One of the best pieces of advice I got was from agent: “I’m going to pass, but I can see you’ve got talent. I’d encourage you to write something else.”

That advice came at the tail end of rejection, and after it sunk in, I realized I would have to walk away from my baby. If I wanted to be published, I had to. So I did. I printed off the manuscript, placed in a folder and filed it. Said goodbye. Shed a tear. Then I opened a new document and placed my fingers on the keys. The story I wrote next – The Baggage Handler – was picked up first by the Steve Laube Agency and then Harper Collins Christian. It comes out March 5.

Walking away from a story you love is hard, but necessary. It can feel like a waste of time, where giving up would render all the effort that went into it pointless. It can be the cruelest rejection of a deep part of yourself, like criticism of your child. But there are benefits. I’m sharing them with you here to help you work through this process if that’s on your radar.

The benefits of walking away

To me, walking away isn’t the same as abandonment. Pastor Swap isn’t abandoned, ceasing to exist. It’s still in my folder. Will it be published? I don’t know, maybe. But if it doesn’t, it will still be there, and maybe I can use it in multiple ways.

So please don’t think I’m suggesting you abandon your work. But sometimes walking away for a while brings huge benefits to you as a writer.

2 Replies to “Walking away from your baby”