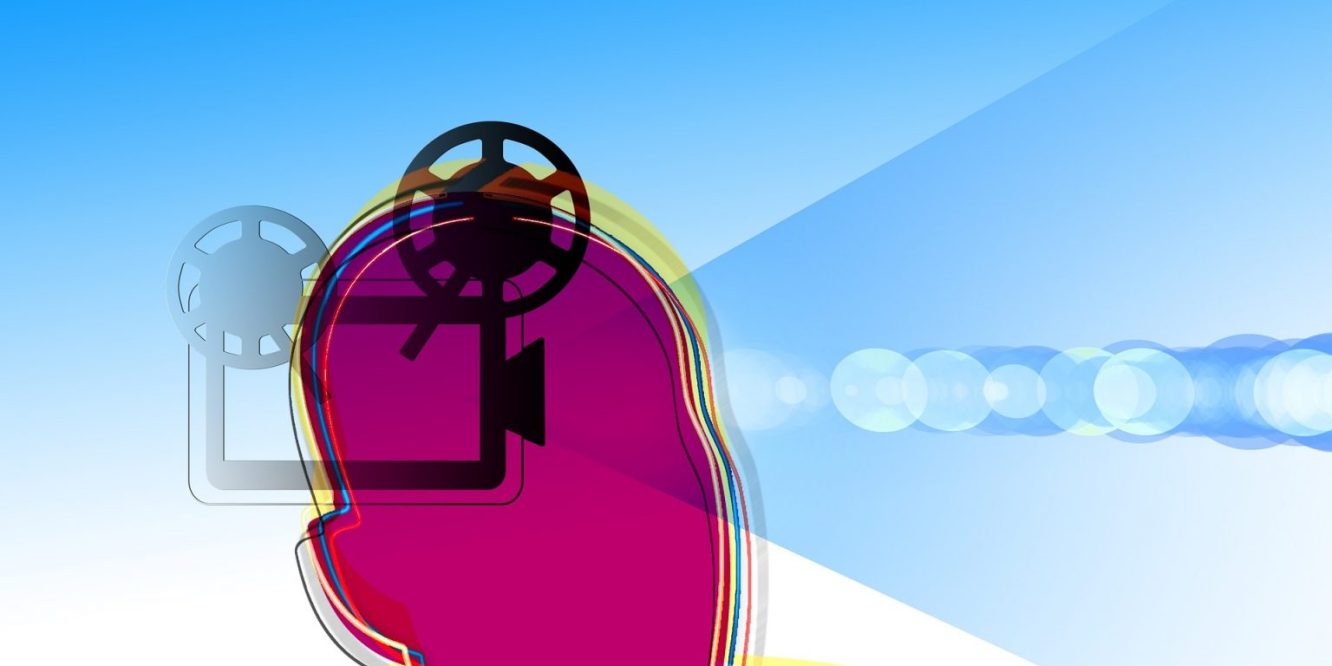 We are visual creatures. We always have been – at the start of my academic teaching career back in 2000 the statistic that was constantly bandied around was that 40% of any given group were visual learners. They preferred to learn visually because that’s how they processed information.

Fast-forward to 2020 and that number is likely to be closer to 100%. Why? Visual content is everywhere now – maybe it’s due to a prevalence of social media content and our perceived lack of time to absorb too much of the written word – but we are drawn more to visuals. Images. Video. Memes. Even our written language is slowly being replaced by the hieroglyphics of emojis. Some people are replacing reading with binge watching on Netflix, or keeping up with their favorite series streaming on their phones.

So how does this relate to writers? We might need to think visually more than we do.

By that I don’t mean that we all start writing and drawing graphic novels or we turn our skills to writing screenplays. Rather, maybe we could meet our readers where they are by thinking about how they process the story. This is what I mean – the four ways a writer can think visually:

I had this photograph in mind when I had a key scene for a character trying to outrun a storm in the middle of nowhere.

This is one of my own photos, taken during a research trip, but it also formed the visual bedrock of writing that scene. I wasn’t just describing the character’s internal journey, I was focusing on the changes to the environment around them in visual terms.

These are the rocks of central Australia, and they were the backdrop to a journey the characters took as they hiked into a ravine.

This helped me focus on the color and shape of the terrain, to help me place my reader inside the location.

Readers are very visual, and will continue to lean that way.  This is something I keep bringing myself back to when I’m writing and editing. If you’re already visual, that’s great! Maybe think about how you could introduce another element to your process. If you’re not, maybe it’s something to consider.